Young winemakers Anastasia and Mariam, inherited their vineyard from their parents a couple of years ago. Since 2015, they have been growing biodynamic grapes, making natural raw wine and other organic alcoholic drinks.

The main goal of Artana Wines is to produce only natural products and at the same time to maintain and develop the unique 6000-year-old tradition of winemaking. It is true that "Artana Wines" products have been on sale for only three years. However, the brand has already gained popularity both in Georgia and the international market. In addition to Georgian wine shops, "Artana wines" products are sold in Japan and America. However, it will soon appear on French and Israeli wine shelves as well. Along with the expansion of the vineyard, they also planted wheat, which is used to make old Georgian drink from the Svaneti region, called “Rakhi”. Much of the Rkatsiteli vines were planted in 1975. Saperavi vines were added to the vineyard in 2006 and 2015. 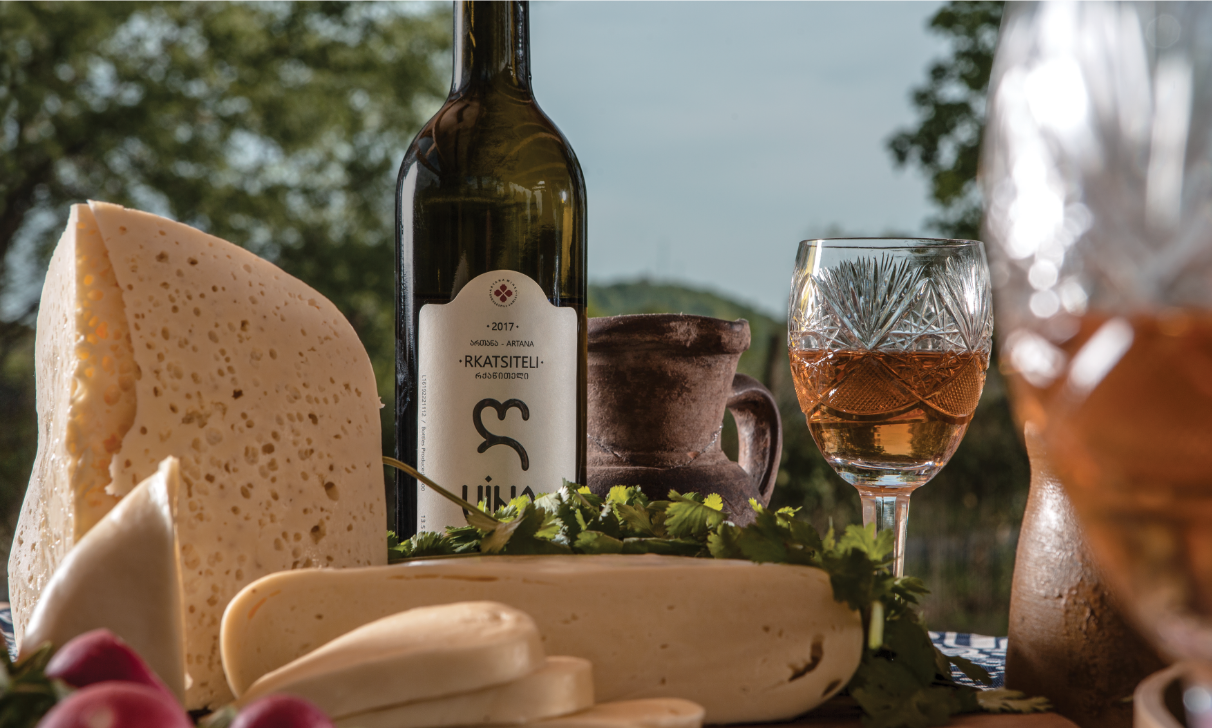