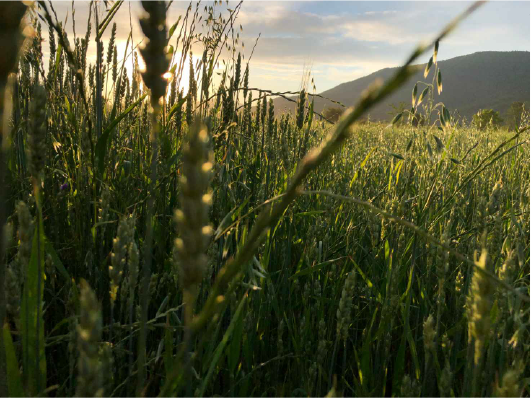 Artana wines’ young winemakers Anastasia and Mariam, inherited their vineyard from their parents a couple of years ago. Since then, they have been growing biodynamic grapes, making raw wine and other organic alcoholic drinks.

Much of the Rkatsiteli vines were planted in 1975. Saperavi vines were added to the vineyard in 2006 and 2015.

Along with the expansion of the vineyard, they also planted wheat, which was used to make old Georgian drink from the Svaneti region, called “Rakhi”.

Since ancient times Georgia has been known as a country of Grapes and Wine. The majority of linguists agree that the semantic of the word "Wine" is rooted in Kartvelian languages. The root "ღ" (ghv) from the name GHVINO is purely Georgian and is found in many Georgian words from ancient times to the modern period. In other languages, Kartvelian GHVINO transformed into vino, vin, wine, вино, etc. 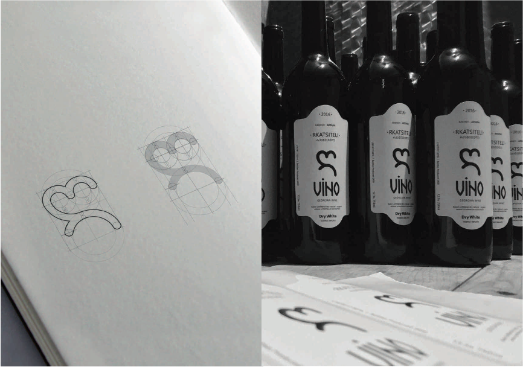 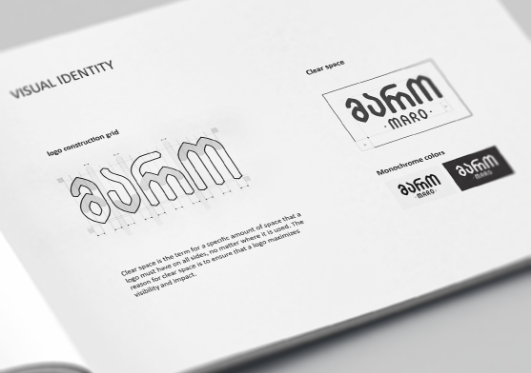 "Maro" label was specially designed by a Georgian painter Lomero Akhvlediani to give a bottle an original look which conveys the character of the drink very well.

The roots of Artana
Winery 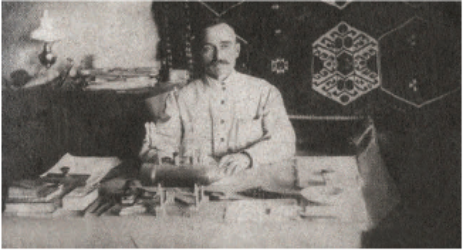 Dimitri Rchulishvili was a successful engineer, who worked on projecting and building railway roads in Manchuria and eastern Russia. Soon after its completion, the railroad was tested by Emperor Nicholas II of Russia. He was so satisfied with the done work that awarded Dimitri with a significant amount of gold. The descendants of Rcheulishvili keep an old chest, with which he sent the gold home to his beloved wife, Sasha Javakhishvili.

After returning to the homeland, Dimitri Rcheulishvili bought large pieces of land in Vazisubani, Kakheti. He built a house and a Marani (a wine cellar) with his project and became a landlord.

Rcheulishvili`s family had a special friendship with Karalashvilis and Simashvilis. Both of these families lived in the village of Artana, located at the foot of the Caucasus. They were famous in Kakheti for exceptional singing and delicious wines.

Simashvilis were Karalashvili`s peasants. A family church built by them in the 16th century still stands to this day.

In the 17th century, King Vakhtang the Fifth, ordered to count Karalashvilis to build the village. They honestly fulfilled the command. Karalshvilis built the defensive wall as well as the village itself.

At this time, from the village Artana located in the southern part of Georgia, which was semi-Armenian and semi-Georgian, some families were transferred and settled in this area. Settlers named the village Artana.

Simashvilis were peasants under Karalashvili family influence. A family church built by them in the 16th century still stands to this day.

Both of these families lived in the village of Artana, located at the foot of the Caucasus. They were famous in Kakheti for exceptional singing and delicious wines.

Rcheulishvil`s family had a special friendship with Karalashvili and Simashvili families and often visited them in Artana. Because of this great friendship of ancestors, the descendants of the Rcheulishvili family bought vineyards in Artana and started making wine in 2007.

Today "Artana wines" is owned by Dimitri Rcheulishvili`s grandchildren - Anastasia Akhvlediani and Mariam Palavandishvili. They have been producing organic wines since 2014.